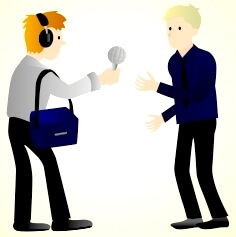 Our thanks to media relations expert and award-winning author Christina Hamlett for this guest post. Graphic provided by freedigitalphotos.net

When your new book comes out, wouldn’t you love a call from a reporter wanting an interview? Wheee! You could be on your way to becoming a media darling. Unfortunately, the potential for totally botching this invitation to free publicity is pretty high.

Herein are the 10 most common mistakes that will land you on a reporter’s never-call-again list. 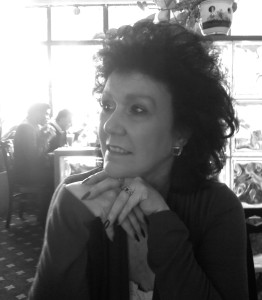 Christina Hamlett is a media relations expert and award-winning author whose credits to date include 30 books, 156 stage plays, 5 optioned feature films, and hundreds of articles and interviews that appear online and in national/international trade publications. In addition, she is a script consultant for the film industry (which means she stops lots of really bad movies from coming to theaters near you) and a professional ghostwriter (which does not mean she talks to dead people). Learn more  at www.AuthorHamlett.com.