Where Writers Win is a collaborative team of experts in social media, website development, video book trailer production and media training who met in the publishing arena, then began brainstorming how to bring each of our services together, in an economical way that would make sense to emerging authors. Our cumulative experience with a variety of publishing platforms and the wide range of skills we provide allows us to deliver turnkey solutions to emerging authors! 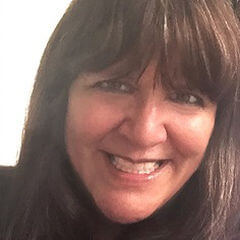 CEO and creator of Where Writers Win,  Shari Stauch has been involved in publishing, marketing and PR for 30 years. She is the co-creator of Pool & Billiard Magazine, celebrating 30 years as the sport’s oldest monthly magazine. In 2004 she retired from the Women’s Pro Billiard Tour after a 20-year career as a top player and marketer/co-creator of the tour (inducted into the WPBA Hall of Fame in 2007) to pursue development of Where Writers Win and serve a growing community of writers and authors.

As former board chair of Charleston’s Center for Women, she served as moderator for the Center’s Women’s Writer Series, and she is past producer, alongside team member Bren McClain, of the South Carolina Writers Workshop (SCWW) Conference in Myrtle Beach, SC, along with Charleston’s Pubsense Summit and PubSmart.

In 2008, Stauch signed on as Co-Director of Programming for Words & Music: A Literary Feast in New Orleans, and re-launched the organization’s website. The elite conference brings in authors of note, from Ted Turner to Dennis Lehane to Tim O’Brien, Robert Olen Butler and Justin Torres, along with the nation’s best and brightest agents and editors, and promising authors from around the globe.

Stauch continues to work with the Pirate’s Alley Faulkner Society as well as with publishers, agents, editors, and emerging authors throughout the U.S., using her marketing and PR talents to help authors broaden their audiences, and publishers realize greater sales potential. 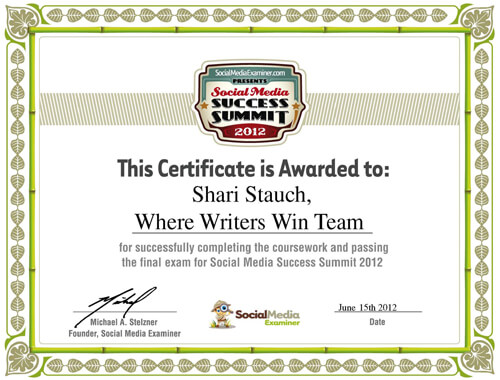 Stauch is a certified executive coach, an award-winning essayist and fiction writer, and author of four non-fiction books. She is also a contributor to Office For One: The Sole Proprietor’s Survival Guide and You Can Do It!: The Merit Badge Handbook for Grown-Up Girls.

Shari is the principal author of the WWW blog, with new posts published each week, and a contributor to the IngramSpark blog.

When she’s not working (and often when she is…) she can be found cozied up in her three-story library in a house she and her husband Jeff and their two children built near Charleston, SC in 1999…

Listen to an interview with Shari on “It’s Your Business” HERE. Read more about Shari Stauch and her former career in pool HERE. 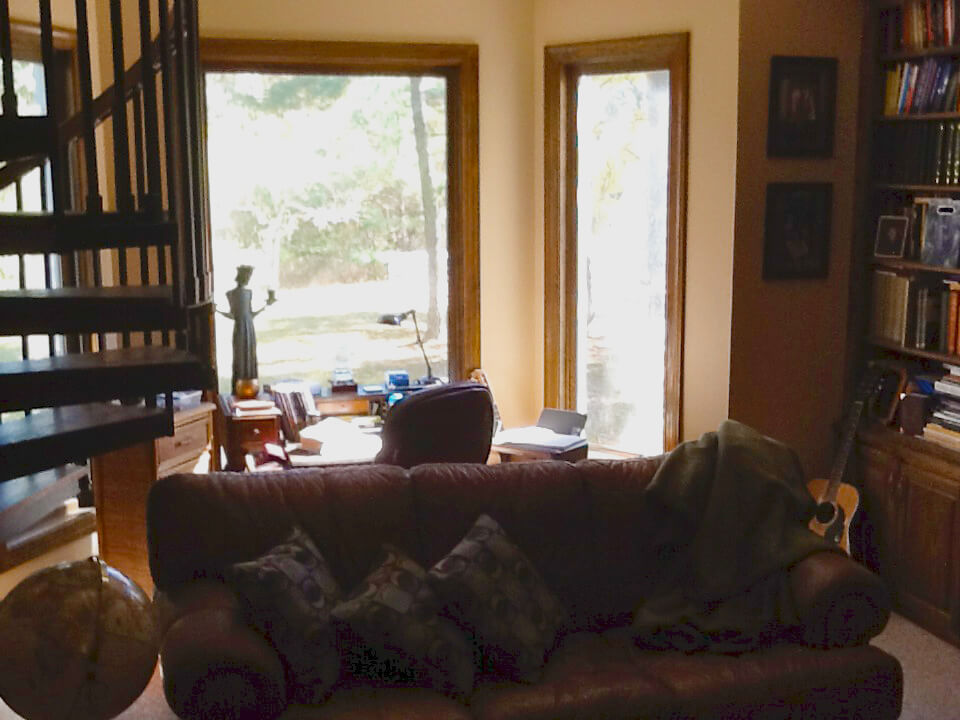