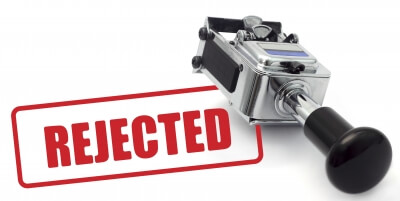 A friend and wonderful writer, Lee Cox, just sent me a link to an interesting article appearing August 4, 2013 on CNN.com, The Man Who Turned Rejection Into a Career. I read it with interest (as should you) because in it, CNN contributor Bob Greene tells the story of Chuck Ross, who had a mystery novel turned down (and subsequently became a successful editor).

The story goes that as an experiment, Ross retyped someone else’s award-winning novel and submitted it to 14 major publishers and 13 top agents. “Every publisher and every agent turned it down. None recognized that they were rejecting a book that had already been a bestseller and had already won the National Book Award.”

On the heels of the whole Robert Galbraith a.k.a. JK Rowling saga, such stories have become rampant. Indeed, JK Rowling herself was rejected for Harry Potter plenty before a publisher decided to take a chance on her work. So was John Grisham for A Time to Kill. So was David Wroblewski for The Life of Edgar Sawtelle. And so were countless of other now-published authors. I could fill lots of cyberspace with all the examples, but it turns out there’s a whole site devoted to that… read on!

But I have a question: What if someone had expressed interest in Chuck Ross’s retyped version of Steps by Jerzy Kosinski? Would that have created interest in Ross’s mystery novel with the folks who’d turned it down? I’m guessing not.

Here’s the real deal, folks (and any agent worth his or her salt will concur): Your manuscript getting rejected needn’t be about you feeling rejected as a writer. It may not even be about the quality of your work or your compelling plot. Why? 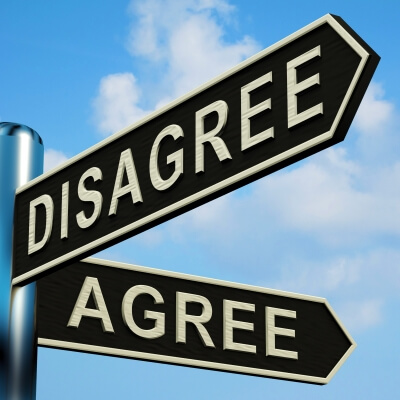 First, because books are wildly, incredibly, unbelievably subjective pieces of art. If you belong to a book club, you know this. Five people meeting about the same book they’ve each just read may have five very different opinions. What I may hate, you may love, and vice versa. We agree to disagree. That’s why books get talked about – If everyone had the same opinion, why bother?

Second, an agent or publisher has to feel that, even if it’s a stellar book in its own right, it’s also a book they want to champion, and that they have the ability to champion. Some will even admit to passing on books like Dan’s Brown’s The Da Vinci Code, knowing full well it had potential but potential they themselves didn’t feel they’d be able to realize.

I’ve recently run into this fabulous website, www.literaryrejections.com, and on it, besides tons of really cool rejection stories (Kathryn Stockett’s The Help was rejected 60 times!), is plenty of great advice, some fascinating interviews with literary agents, and these words, which I was moved to share:

Write on, tribe… every rejection will bring you a step closer to acceptance. And if you have a rejection story to share, please do. (Misery, especially among authors, loves company…)

Creator of Where Writers Win, Shari Stauch has been involved in publishing, marketing and PR for 30 years. She is also the principal author of the WWW blog, and speaks at conferences around the country. The Where Writers Win team’s newest collaboration is The Winner Circle – vetted book review directories, book clubs and other cultivated resources for emerging authors.

6 thoughts on “How to Handle Rejection: Don’t Give Up!”