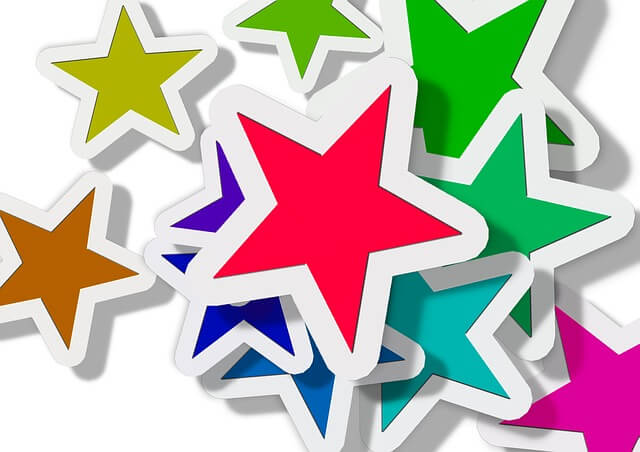 You have an MFA in Creative Writing from a respected program/university.  You have been carefully crafting your book to create the best literary debut you can. Now for promotion—Paris Review?  The New Yorker? Tin House? New York Times Book Review? Not likely.

Whether you are published by a traditional publisher with a lot of muscle, a small independent press, or your own book production venture, no one can count on that kind of coverage for literary novels. For one thing, there just aren’t enough venues anymore. The other problem is that there are too many books and too little time, and frankly, if you are not published by Knopf or Simon & Schuster, you just won’t command the kind of attention you need to get into one of those classic publications.

Whatever you do, don’t stop writing and don’t give up hope for promotion! We need great writing and great books, and while you can’t market a work of serious fiction as a chick lit novel, you can consider what other audiences might be interested in your book.

Recently we worked with an author and a novel. It was definitely a literary book, but it also had different attributes that gave it potential in some niche audiences that were actually bigger than the more esoteric fiction readers that serious writers like to reach. The author had supported herself in non-traditional ways while working on her writing and had achieved a position as a teacher and founder of a charity that promotes writing for children in underdeveloped countries. She definitely had the credentials of a writer.

Since we specialize in promoting fiction across multiple genres and niches, we maximized our focus to include media that covered fiction, literary fiction, romance, christian fiction, debut novelists, philanthropy, and New York City settings. We approached bloggers, websites, print, radio, and when warranted, television.

We were pretty happy with the coverage from the general fiction audiences and the publisher secured a review in the top trade, but what really paid off was a review on USAToday.com from a reviewer interested in the romance/women’s fiction angle. This review was not only a good one, but it did a couple of things that benefitted the author in a number of ways.

First of all when it ran there was a spike in sales on Amazon.com. We were able to use the review and its national print-to-online paper status to secure additional media including a local television station in one of her home markets. Was she happy about the review? Well, at first not so enthusiastic because she was concerned that she would be “pigeon holed” as a romance writer. I say “who cares?” as long as you sell books at this stage of the game.

Now I am also a branding strategist, so I do know that is important to avoid being classified as something that isn’t appropriate for you or your career. However, one review for a debut novel isn’t going to determine your path. It is a milestone that needs to be appreciated for what it is and to be used in as many positive ways as possible.

One of the best things she got from the deal? She was able to get a Bookbub promotion on the first try. If any of you have tried to secure a slot on this infamous discounted book marketing site, you may have tried two or three times and perhaps did not even get accepted in the end. One of their requirements is that they have legitimate reviews or news coverage of a book, whether traditionally or self-published and USAToday.com definitely can help put you over the top in terms of qualifying.

Her promotion ran, and her Amazon rank went from five figures to the lower threes, somewhere around 300, which is a major leap in ranking. Sales activity like this will increase her audience; garner more Amazon/Goodreads reviews and ratings; generate additional full price sales; and will help along with the press coverage when she wants to bring out her next book and is searching for a publisher.

A couple of lessons here: Try to find every possible way to promote your fiction even if it doesn’t lead you to the coveted New York Times review. When you do get a big nod that isn’t exactly what you wanted, revel in it, celebrate, do the ten second dance of joy, take a breath…and get back to work.