The Profitable Authors Institute features twelve authors and editors, publishers and marketers who have launched hundreds of books that have sold millions of copies worldwide. Quite frankly, this group knows what they’re doing. 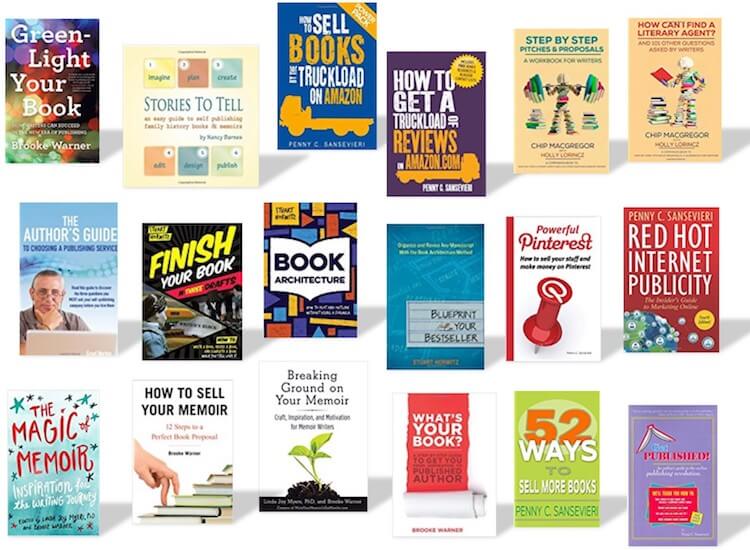 Through the efforts of author Carmen Berry, they came together to help authors quickly get a manuscript finished and polished, published and promoted so that you can not only be a published but also a profitable author. This program is a no-nonsense approach to book writing–novels, memoirs and self-help books–packed with practical, high quality and affordable instruction that will equip you to reach your goals. If you are serious about becoming a published author who can make an impact and an income, this is the program for you. 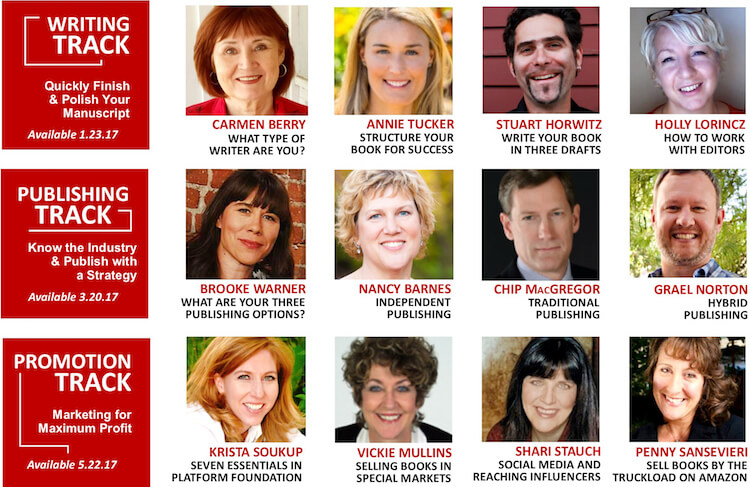 If you pre-purchase a course or package soon, you will get an astounding 50% discount off of the regular tuition, whether picking and choosing the courses you need or getting the package discount to grab them all. It’s a great way to take advantage of this one-time opportunity as the group opens its doors for the first time. Each of the twelve participating experts shown above are conducting four classes videotaped classes, for a total of 48 classes, plus goodies and giveaways to participants!

CLICK HERE to learn more about the courses and to sign up for 50% off ’til midnight, January 22nd! From January 23-31 there’ll be a 30% discount before programs revert to their full price. The earlier you jump in, the more you’ll save…