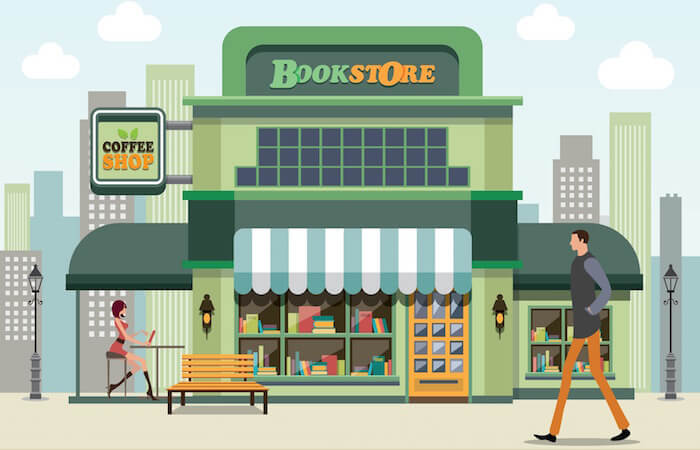 This is for all of the authors or presses that wonder why their books aren’t appearing in stores; aren’t being sold in e-book form on bn.com but are on Amazon; aren’t available for order if a store wants to get copies; and any other question that might arise regarding the overall concern of “why isn’t my book selling?”   The answer is about book distribution and sales: just because a book is distributed, doesn’t mean it is actually in a store.

My first job working with adult trade books was at Putnam Publishing, which at the time was the second ranked imprint under Random House in overall sales.  I was a publicist, not a part of the overall management at the publishing house, but I recall a lot of discussion about distribution and problems with it.  In fact the trade press had articles about Random House essentially falling down on the job, unable to get their warehouses to get books to stores in time to meet demand.  Lost sales, angry stores, lost profits–a disaster as far as the industry was concerned.  Today the process is the same in many ways, and vastly different in others.

There are more sales channels options today, than there were several years ago.  Books are sold at stores, online, in digital form, and print-on-demand (POD).  Indie authors may sell books through their own websites via an Amazon virtual warehouse process, while Amazon also sells the books on its site and sends them out through its own warehouse.  Barnes & Noble has distribution centers (DCs) of its own around the country, so the books go from the printer to the publisher’s warehouse to the DC to the individual stores, or directly from the printer to the Barnes & Noble DC…and so on. 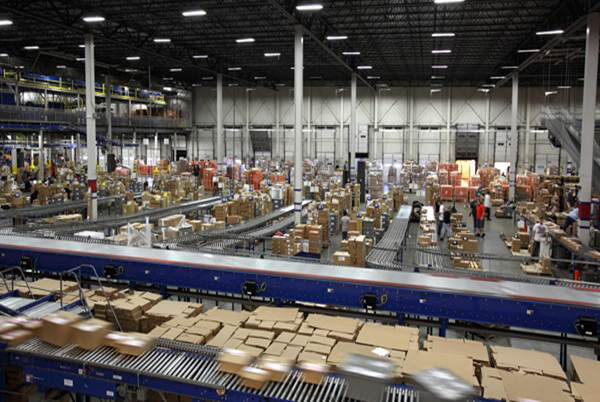 Wholesale distributors like Ingram and Baker and Taylor also stock inventory, which is available to stores when needed. Publishers will ship from the printer to any stores directly when orders are placed prior to printing.  All of this falls under the “supply chain” heading, and it’s a topic that comes up routinely at marketing meetings.

Here’s the thing: none of the places where books are sold will have the book on hand unless someone sells it to them.  Traditional houses have a “sales force” and individual reps that handle Amazon and national chains like B&N and Books-A-Million, as well as people who specifically sell to Ingram, Baker and Taylor, Target, Walmart, Sam’s Club, BJ’s, you name it.

Here’s another thing: if you think your book will appear at Barnes & Noble because you have a “distribution” agreement with your publishing agent, house, factory, broker, etc, you are misinformed.  Distribution is about fulfilling an order and in fact, it would probably be better if it was explained as such when you sign up to independently publish your book.

Without a dedicated sales team to sell the book “into” stores, it is up to you or your publisher to market to the trade and convince them to dedicate precious shelf space to your title.  Here are a few specifics based on different situations.

If you are publishing on your own, you are either working through a publishing agent like Create Space or you are setting up your own account with Ingram Spark.  Both of these entities include “distribution” in their offerings and they will ship books on demand or when an order is placed.  I believe it’s for a fee, but Ingram will list your book in its catalog with the thousands of others coming out at that time, but that is as far as it goes in terms of letting stores know your book exists.

Online distribution for Amazon/Create Space means that your book will be available on its international sites as well as ours in the U.S.  This feature is included under their Expanded Distribution offering, which is paid for.  For e-books, it does not mean that your book will be available on bn.com or Kobo.  That is something you have to have handled separately.  Ingram does not do any digital distribution and if you use a different self-publisher than Create Space, you will have to see what they offer to make sure you are getting what you want..

If you are being published by a small, independent press, the rules are very similar except that the press will set up the Ingram agreements, handle the paperwork, and take a cut of the profits of course.  Another thing to note is Ingram will not list any indie book until it is basically submitted for printing, which is about three weeks ahead of a “pub date.”

So if you do go to your local store to ask them to stock the book, they won’t be able to order it until that time.

If you are published by an independent publisher that has an agreement with one of the big houses to distribute the books or a deal with a company like IPG or NBN, there will be salespeople representing your book in the field.  Just keep in mind that they have hundreds of other titles on their lists as well, so it is up to you, your marketing person, or publishing consultant to present the case that your work needs to get front and center attention–a whole ‘nother story I’ll deal with later.

As I write this I see how many arms and legs all of these processes have and how individual results will vary.  It’s a lot like publishing in general–very hard to figure out and difficult to predict.

I am not saying that a book won’t succeed because of all of the above.  As with everything I write here, this is information to keep in mind as you are going through the process, so you can make decisions and ask the right questions without feeling like you are in the dark.