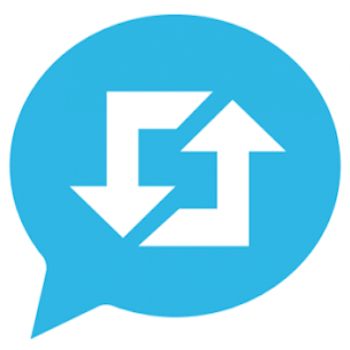 Twitter just officially launched its “retweet with comment” feature, which is great news for authors who hate retweeting without being able to add their own “spin.”

“Retweet with comment” allows us to embed a tweet into our own tweet, which lets us wordsmiths to get around Twitter’s 140-character limit when we add comments to what we’re sharing. The feature is now available on Twitter’s site and iPhone app (and sources say it will be available on the Android app soon).

According to this great piece by Catherine Shu (@catherineshu) at TechCrunch:

“Forcing users to truncate their rambling thoughts into pithy soundbites was one of Twitter’s original charms, but as the platform matures, many influential users have been devising ways of getting around the character limit so they can use Twitter as their main public communication platform…”

How to use quote Tweet to add your own comments:

We’re brought to a box that looks like this: