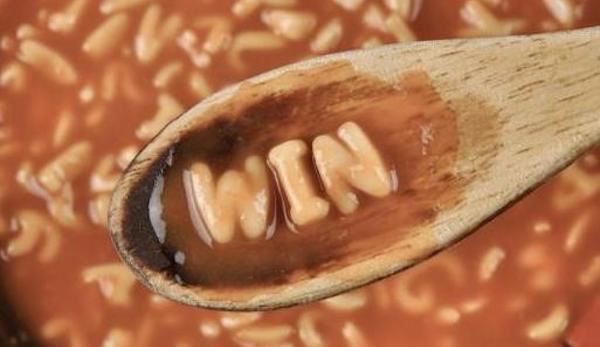 Boy oh boy do they matter. I could spout gallons of proof, reams of articles, and lists the length of a Bible (speaking of words that have influenced), but as authors, you probably already know the influence words can have, both positive and negative.

So now, I challenge you to do just a little more, each day, to share your words, share your influence, and share the messages you’ve tucked safely between the pages of your book. You all have ’em, I’ve seen enough of your books to know…

And I think of just a few of the authors I’m honored to have recently worked with who are out stirring the pot with some really relevant issues and potentially making a difference to so many:

On the Fiction Side:

Charlotte Bowyer, whose debut release, His Frozen Fingertips, written when she was just 15 years old, offers up fun fantasy yet deals with issues of diversity for a new generation. Says this young, U.K. based superstar, “I hope that my works are able to represent the passion that I feel for these issues, and incite other people to get involved in the struggle for equality.”

William Lobb, whose fiction and blog addresses the horrors of addiction and the fears of getting past the awful to lead a productive life, hopefully before destroying the lives of others. The Third Step has prompted plenty of conversations: What’s being done about addiction in this country? With more voices like William’s, hopefully a great deal more…

Surprisingly, but acquaintance with the girls, which had a continuation, could be tied up during joint trips. Of course, long trips are more conducive adult apps to conversations and frankness, as in the same train.

J.C. Sasser, whose new novel, Gradle Bird, is winning worldwide acclaim for being as quirky as the X-Files and yet doing for bullying what To Kill a Mockingbird did for racism — shining a light where we can all learn more about why we treat “others” differently, and sparking a real conversation about the far-reaching consequences bullying can have when a prank goes way wrong!

On the Non-Fiction Side:

Katrina Shawver, whose new release, due out November 1, Henry, shows us a shocking, revelatory true story about a Polish Christian swimmer who was nevertheless imprisoned in Auschwitz in the dark days of the Holocaust. Henry survived to tell her his tale, and if you want a real-life lesson in “yeah, this could happen to you” this book shows that no political, ethnic, religious or cultural group is necessarily safe when lunatics rule.

Francis Bitterly, whose Yoga of True Wealth, releasing this September, shows us that yes, while wealth is possible, probable even, True Wealth is about so much more. Tauthor, student of comparative religions, Christian mystic and contemplative. Francis also leads a wealth management team based in Red Bank New Jersey as a Managing Director, Wealth Advisor, and Sr. Portfolio Management Director

Al Sikes, former FCC chair, whose Culture Leads, Leaders Follow explores how our society has been changing in this crazed age of culture splayed all over every form of communication, often to our detriment, but just ocassionally (as in the response of citizens coming together in the aftermath of the Charleston shooting) to demonstrate that we can speak as one voice…

Barbara McNally, whose Wounded Warrior Wounded Wife has sparked an entire movement of uncovering, recognizing and honoring our hidden heroes!

How Will YOUR Words Influence?

This is only a tiny sampling, a few of the books and authors I respect and admire, but you can see it doesn’t matter if your story is big or small, fiction or non-fiction – your words matter. And though all wonderful authors are shy about their own shout-outs, one of the things we need to remind ourselves, daily if need be, is how being an author isn’t about shouting “Look at Me!”

Because each of you has a GIFT, a message, to share with your readers, and quite often with humanity as a whole. You don’t need to ask for the sale so much as to ask for the conversation, ask for their attention, ask to be heard, and ultimately ask for their vote (like any good politician) by reading your book.

In the past few days most of us have watched, in unmitigated horror, events unfolding in this country that are simply UNACCEPTABLE. Many of you are in a particularly useful position to comment, especially through the issues you’ve touched on in your most recent work. Others of you have other issues to talk about; that’s needed, too.

The point is – that book of yours is just the beginning of a conversation that can wield great influence. USE IT.

Show us your book, and how you’re sparking new conversations. I invite you to leave your comment below with your book info, and the issues you touch upon in your work(s). Let’s grow these conversations together.

Time to show the world – YOUR words matter!